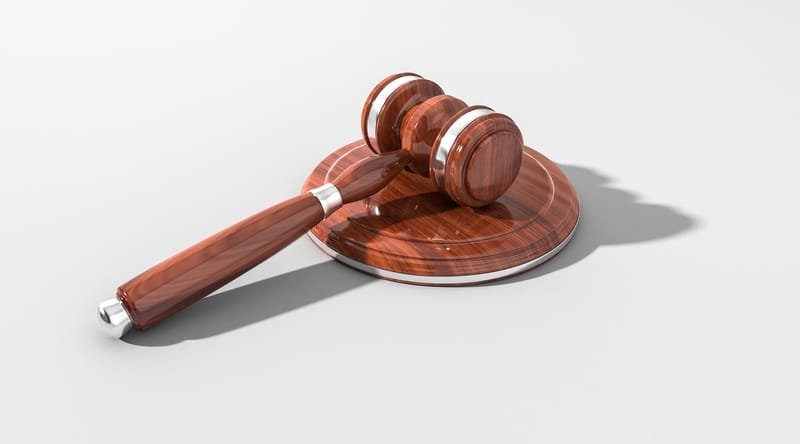 In the early 1990’s the then LOHSG Treasurer Richard Q Balls decided that there would be benefits to the Group in becoming a registered charity.

These would include tax benefits, raising the status of the Group and making it easier to get support from bodies such as local government.

In addition the endorsement “A Registered Charity” on stationary would emphasise that the organisation was not a commercial company or private individual trading for profit.

This proposal was put to the Group membership who agreed with the decision to become a registered charity.

This was constructed based on existing constitutions, was then approved by the Charity Commission and made live.

A copy of the Constitution is available for download via the link below, the link is to an unsigned copy.